A Brief History of Orec

Orec America first opened in the US in the spring of 2010. However our parent company, Orec Japan, was first established in 1948. In the more than 60 years that Orec has been in business, it has become well known for its innovative and durable outdoor power equipment. Below are just a few of the reasons that Orec has become the standard for quality and ingenuity in the outdoor power equipment market. 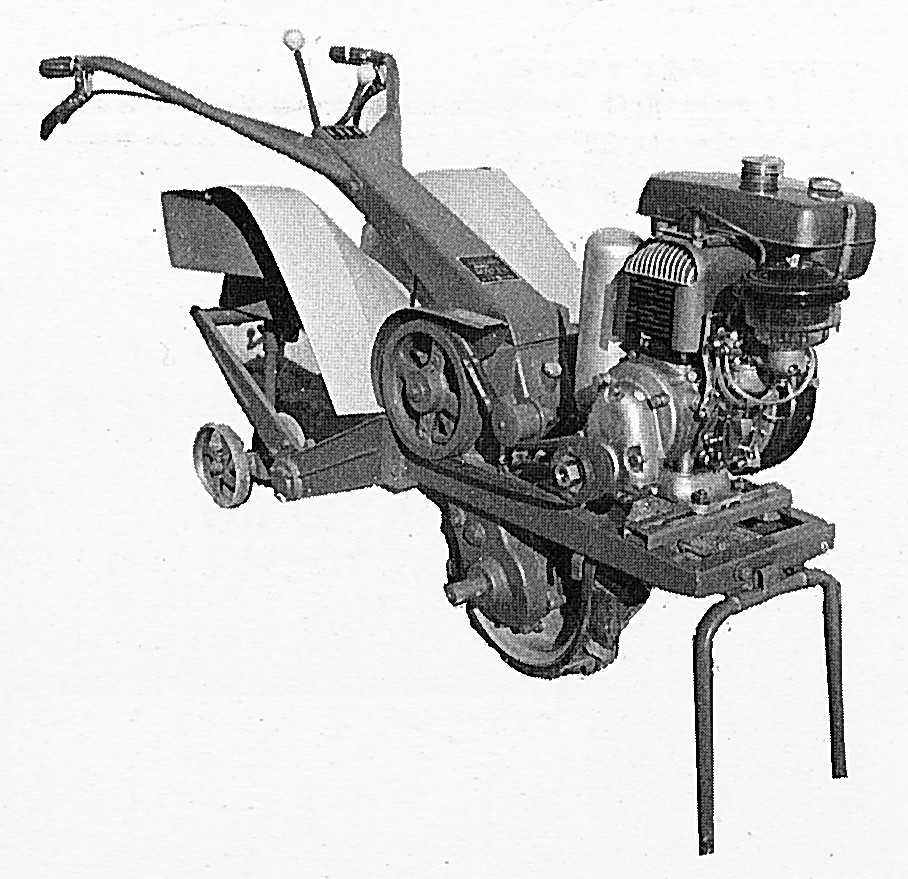 The success of these products helped Ohashi to expand both domestically and internationally during this time. Its success allowed us to expand our factory. Soon thereafter we began to export to other areas of Asia. 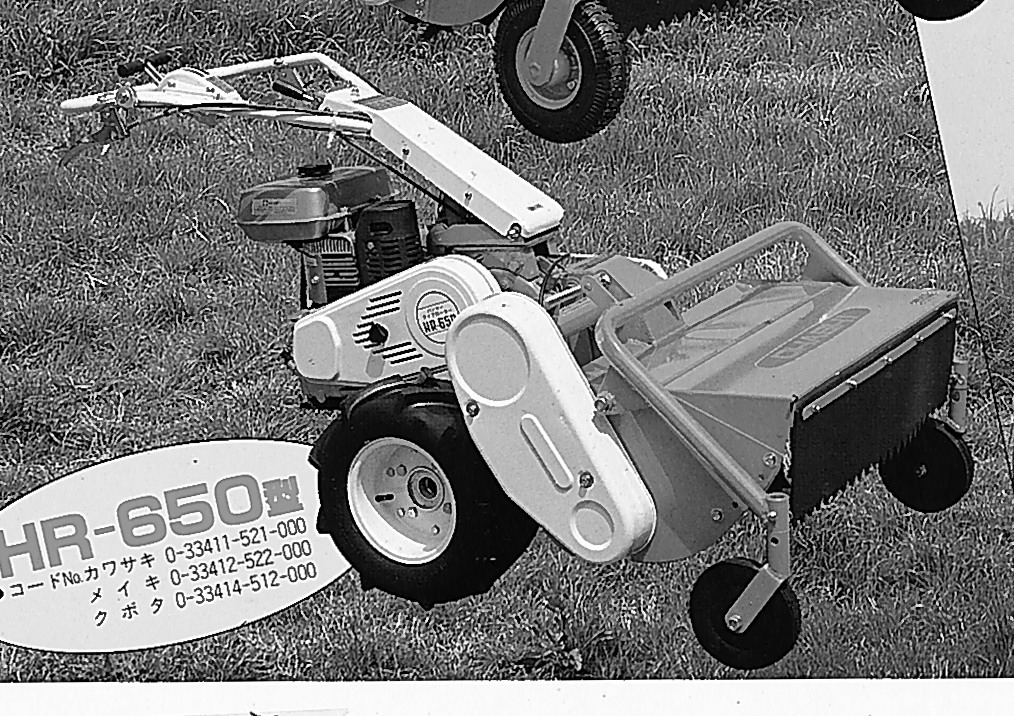 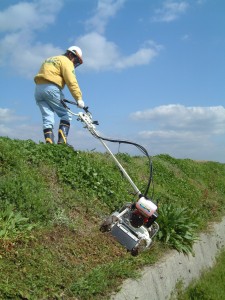 Now in 2013, we are in the US and we sincerely hope to get to know our customers here so that we can provide the same great service and the innovation that we have built our reputation on.